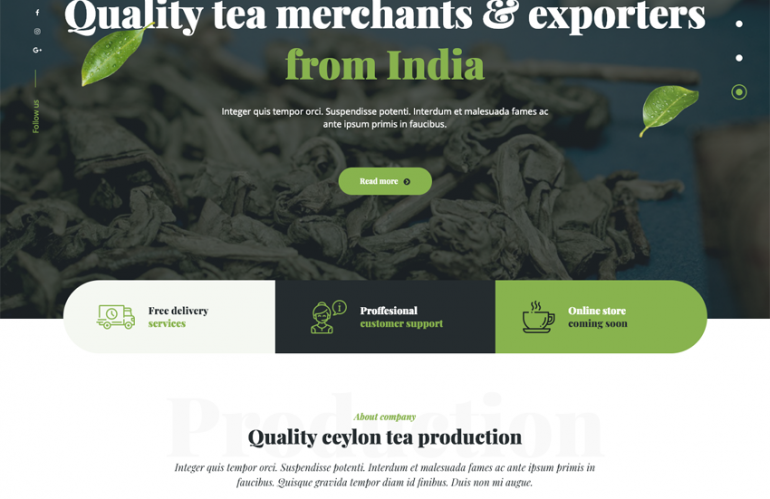 The Company had its origins in 1969 in Mattancherry. Mattanchery was the hub of all trading activity in grains, spices, tea, rubber,and other hill Produces. The company was founded by Late Mr. NS Jose under the banner of Devassy Jose &amp; Sons; and were pioneers in the wholesale and retail trading market, catering to the entire Travancore area at that time. From 1983, focus was shiﬅed to the wholesale tea market. The company began offering its services in tasting, blending, outsourcing of teas to its customers since 1995. Company began providing outsourcing support to packeteers. The year 2007 was a turning point, when Encils Global Beverages was registered separately, managed by Cecil Jose and Jose Prakash. Company expanded into Tamil Nadu market by setting up branch in Nilgiris. Encils Global Beverages is among the top five buyers of South India Tea Auction, with pan India customers. Encils is also in the export business, exporting bulk tea as well as in its own brand of tea to GCC countries, South East Asia, Sri Lanka, etc.